On the occasion of Ettore Sottsass’ 100th birthday this exhibition delves into the beginnings of Sottsass’ earlier years in Innsbruck and Turin, and his attempts at becoming an artist after serving in the Alpine Regiment during the second world war.As a designer he was convinced that objects needed to have sensuality. The Italian designer created a new genre where his creations possessed a spirit that went beyond the functional

Alpenglühen brings together contemporary art which plays with the notion of functionalism versus the romantic, idealistic and visionary

For the show, I produced a new video called Fucktionalism, together with UK artist Paul Kindersley 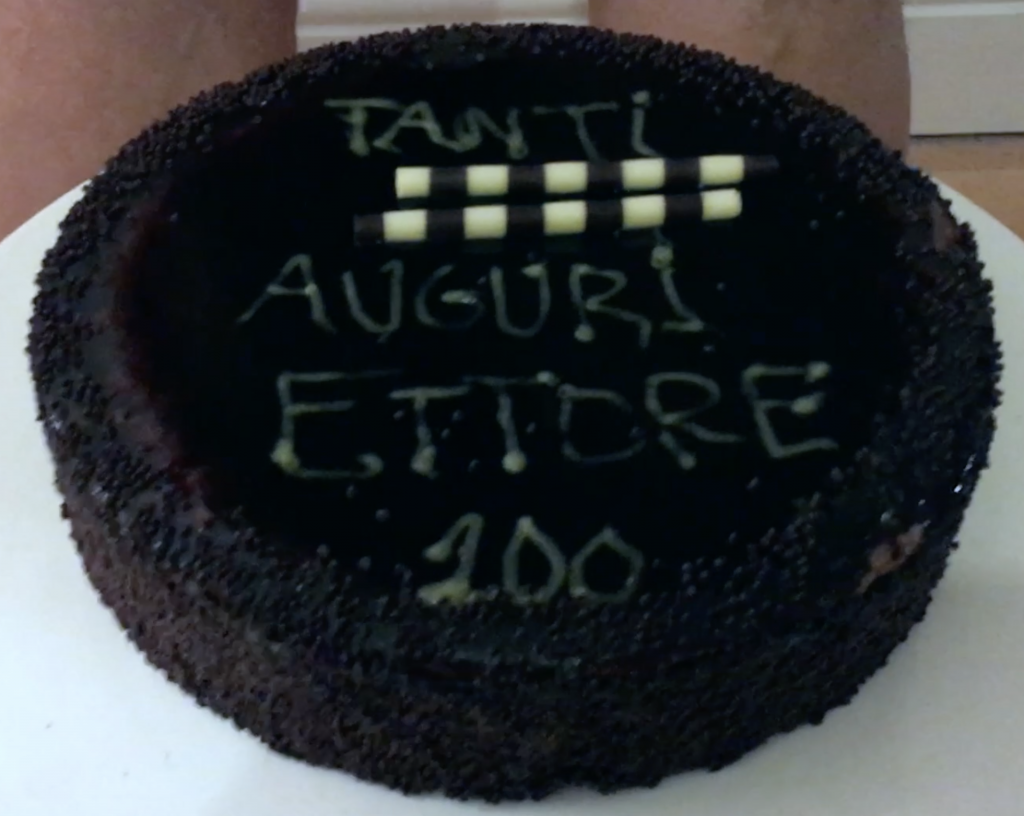 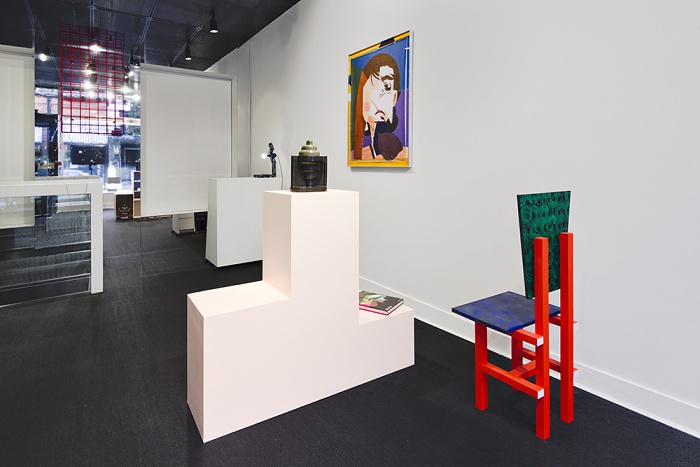 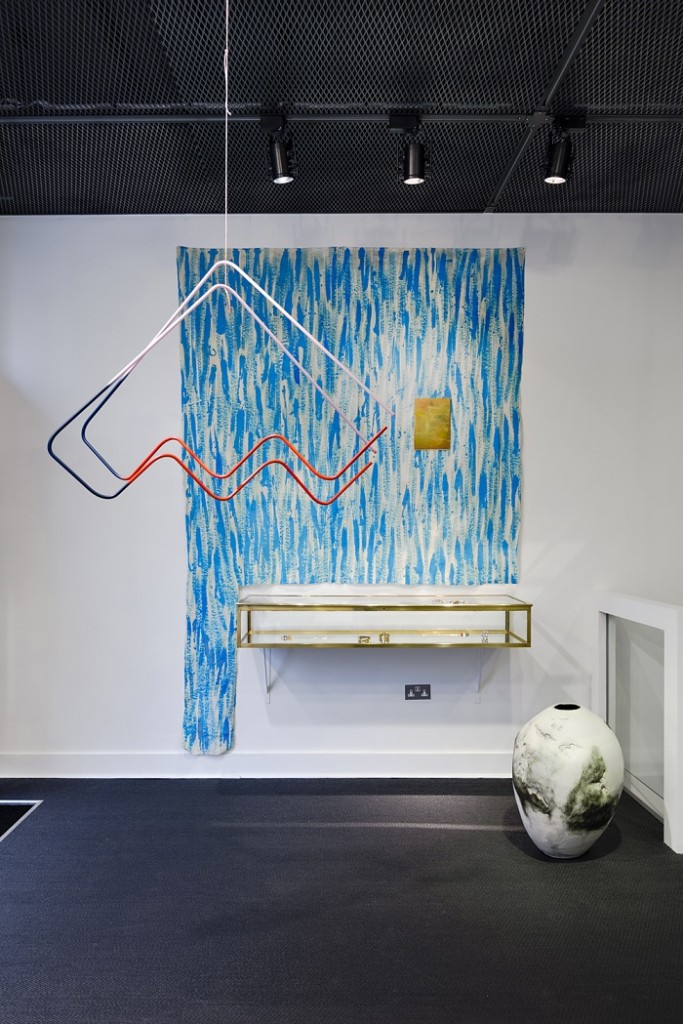 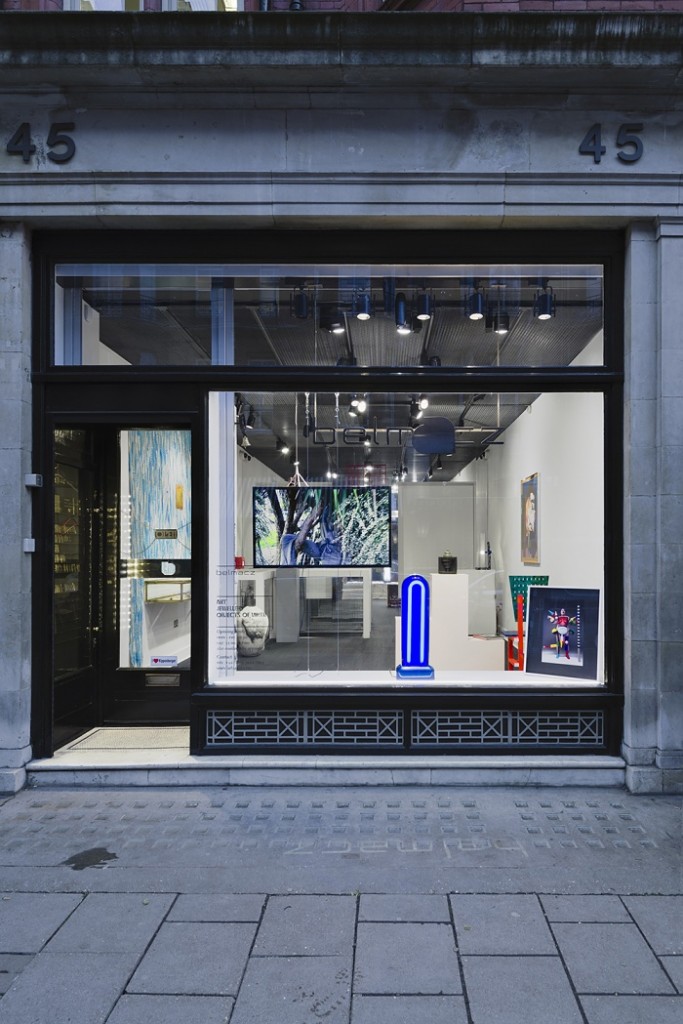